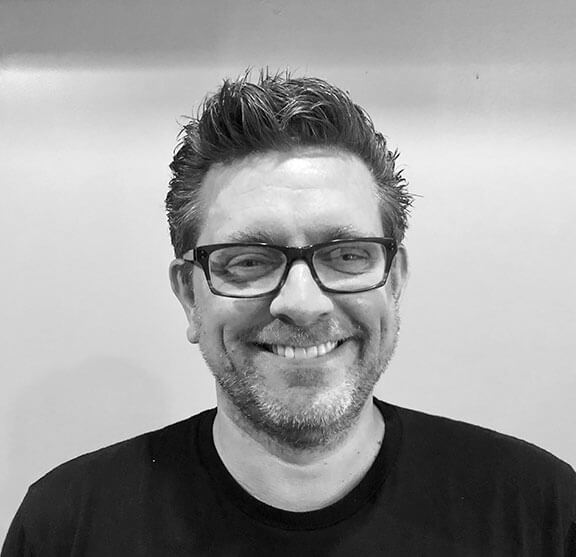 Growing up, Jason Lambert had his fair share of nicknames—Lamb Chops, J-Lamb, Lambo, Lambertini—and he knew when he opened his neighborhood bar and restaurant five and a half years ago in Ivanhoe Village, it had to have “Lamb” in the name.

Even before The Hammered Lamb opened, Jason was well-established in Orlando due to his years of involvement with the Human Rights Campaign, Equality Florida, The Center, Come Out with Pride, MBA, and Planned Parenthood.

In 2014, Jason took over as Ivanhoe Village Main Street board president and promptly recruited six new board members to resuscitate a struggling organization. In his first three months, he organized a wildly successful Virginia Drive Live event, stabilized Ivanhoe Village’s finances, and hired a new Executive Director, all while running a very successful bar and restaurant and starting a catering business.

He has continued giving to Ivanhoe Village Main Street, donating catering, manpower, and event space from The Hammered Lamb; inviting his personal and professional network to support Ivanhoe Village through volunteering, in-kind donations, and financial support; and boosting the image of the district by walking the neighborhood, meeting business owners, and inviting them to participate on committees and at events.

Jason’s exceptional gifts of hospitality, leadership, and tireless enthusiasm for all things Ivanhoe Village have altered the future of Ivanhoe Village Main Street in dramatic fashion, and for that, we are deeply grateful!

What a Year in Ivanhoe Village!

Walking into Equilibre, you feel right at home. The bistro decor and plants give off a…

At Kut Shave Steam (The Sanctuary Hair Refuge), you not only get a high quality…